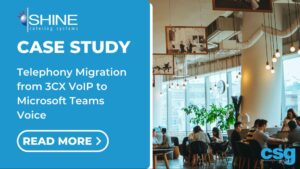 Since 1974 Shine has provided professional catering environments and become the leading specialist subcontractor to the construction industry. Shine is proud to remain a wholly family-owned company, retaining the values and ethics instilled by its founder, John Shine. Since the start of the business, we have continued to modernise our systems, procedures, processes, and plant to maintain efficiency and remain competitive in today’s manufacturing and construction market. We commit to our customers via constant product development and detailed market awareness, providing unrivalled results to their bespoke equipment needs.

Shine was using 3CX as their telephony platform which they felt was not meeting their needs and CSG was tasked with finding an alternative platform. Existing telephone numbers needed to be ported to the new platform and user experience had to be at the forefront of the recommendation.

As Shine was already working from Microsoft Teams, it made perfect sense for them to use this platform as their phone system rather than introducing another third-party platform. Shine’s 365 licensing is already provided by CSG, so we configured the Teams Phone licence which facilitated the new functionality. 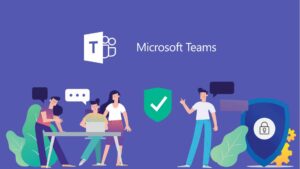 Rather than using Microsoft’s Call Plans which have their limitations, Direct Routing was opted for which sees the calls break out via the SIP telephony network and helped to lower the monthly cost.

CSG are well versed in deploying MS Teams Voice and has created our internal scoping document to help streamline the transition from an incumbent platform to MS Teams. This document helped to visualise Shine’s requirements, allowing us to configure Direct Dials and Voicemail to all users, align members to Hunt Groups and Call Flows, as well as upload a professional introductory message for Shine’s Automated Service. 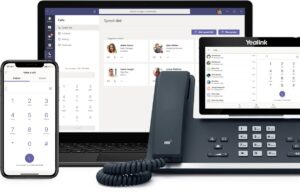 The Teams Voice platform was built parallel to the existing phone system, and a go-live date was agreed with the client for the numbers to port from the current system over to the new.

CSG has deployed this as part of a Managed Service and will be responsible for making any adjustments to the platform moving forward; Bank Holiday closures, adding/removing users, end-user support etc. 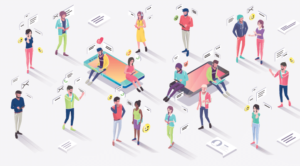 We are really pleased with the transition; the new system is working well and we’ve already added additional users to the platform. The whole project from scoping through to the go-live has been a success, with the team explaining everything in layman terms to avoid confusion. As staff are already familiar with Teams, we’ve not had to worry about training staff, and the overall feedback has been very positive from the team. Thank you, CSG.

Get in touch to find out how we can help!